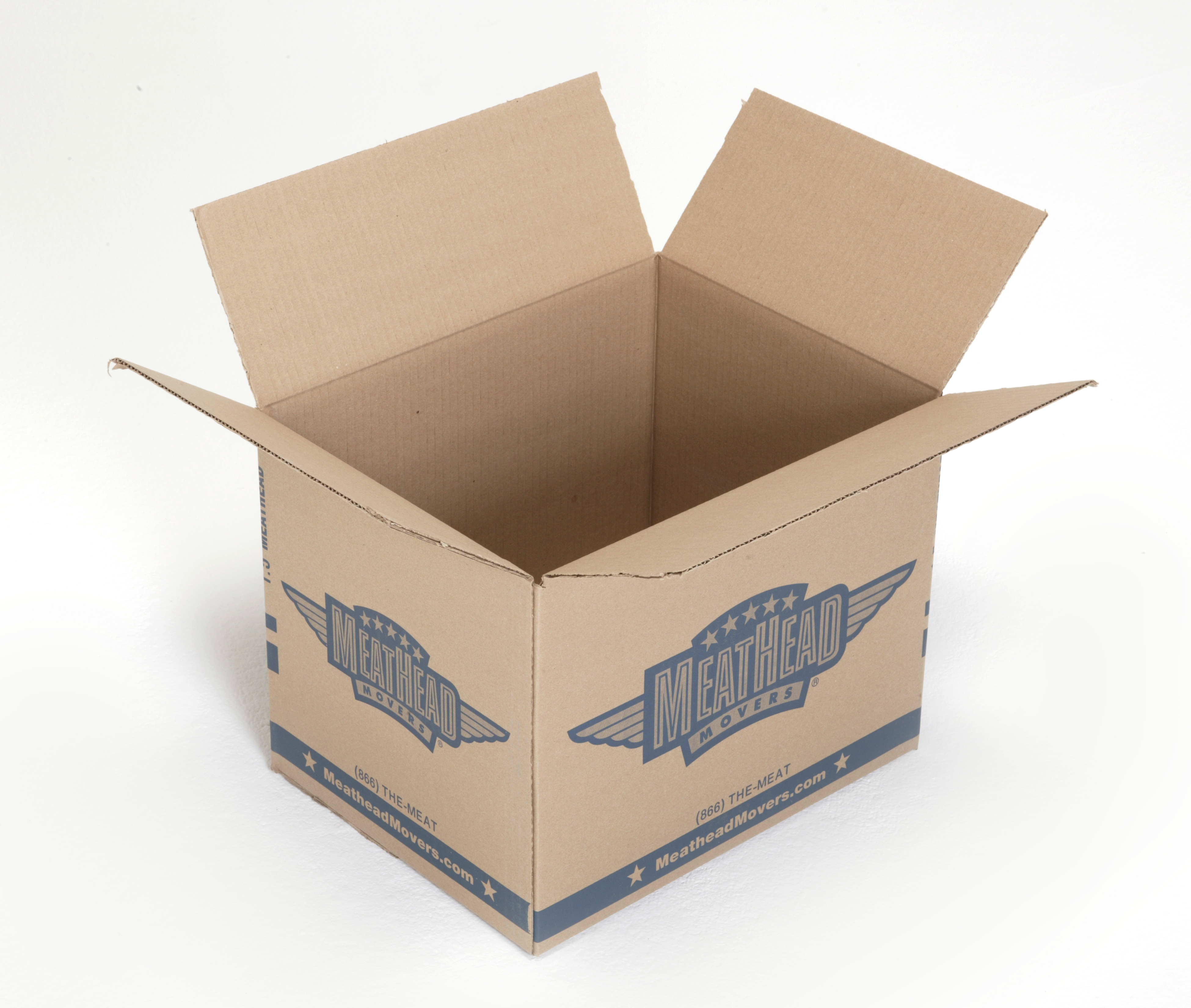 Corrugated boxes are made in our box plant factories. They are designed to be strong, they are comprised of corrugated paperboard, which contains air columns. These columns act as cushion, making the box more secure and protecting whatever it is the box is meant to hold safely.

Before our plant manufacturer builds a box, we must take into consideration the size, shape, strength, color, flutes, and the coatings. Depending on the required strength of the box, corrugated boxes may be made of one, two, or three layers of flutes and liners.

The key raw material in corrugating is paper. Different grades of paper comprise each layer that makes up a corrugated box.

The medium is first fed through the preheating rollers, then into the corrugating rollers. Steam is forced through both sets of rollers at 175-180psi. As the paper passes through, temperatures reach 350-365 degrees Fahrenheit.

At the end of the corrugator, the cardboard is trimmed and cut into large sheets, or box blanks, which then slide into a stacker that loads them onto a platform.

Skilled workers prepare job tickets for each stack of box blanks and route the blanks to fabrication machines. Printing dies and patterns are prepared on large, flexible, rubber or tin sheets. They are loaded onto rollers and the box blanks are fed through it, where each is trimmed, printed, cut, scored, folded, and glued to form a box. Finished boxes are then stacked and sent to a banding machine to be wrapped and shipped.

Popular for their strength, durability, lightness, recyclability, and cost-effectiveness, corrugated boxes are used for the shipping of a variety of items. Due to the quality and safety of packaging items in corrugated boxes, they are used widely in the food industry. The boxes handle the pressure that comes with stacking, making them ideal for easy transporting.

More than 95% of all products in the United States are shipped in corrugated boxes. Corrugated paperboard accounts for more than half of all the paper recycled in